When Dr Didi was founded in 2006, it combined three strikingly different artistic personalities, Peter Androsch, Didi Bruckmayr and Bernd Preinfalk. Androsch (peterandrosch.at) is active as a composer, mostly in the context of musical theatre, as well as as the founder and head of the Hörstadt. Bruckmayr (myspace.com/bruckmayr) is know for his performances, formed by Fuckhead and Wipeout. Preinfalk is a composer and sound researcher from the border to the Czech Republik.

“Peter Androsch writes like Man Ray when he created the first Dada piece, together the three musicians construct a new form of chamber music: tender, wild, obscene and melancholy.”

Due to their lack of amplification a certain intimateness is created with the audience. As if she were talking about Dr Didi, Eleonore Büning described Androsch’ work in the Frankfurter Allgemeine as: A great accomplishment: For that is what is easy, that that is hard. 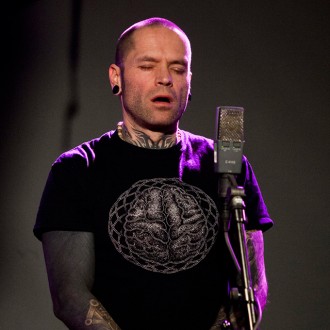 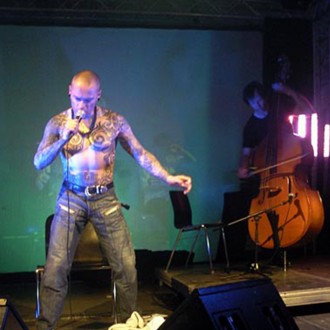